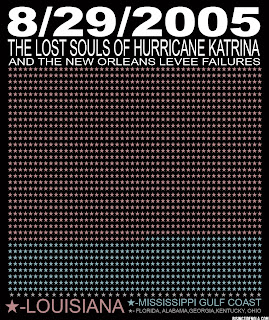 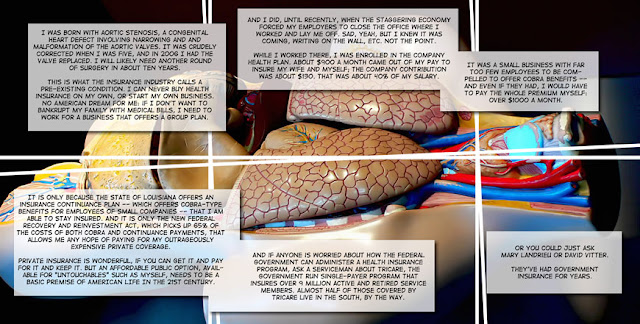 Greg cartooned for Louisiana weeklies for a long time. His Suspect Device comics were wickedly on point about life and politics in this state, especially in the aftermath of 8/29/2005, and it was a disappointment to see them vanish from Gambit's pages in 2010. It was also sad to see his blog of the same name vanish into the virtual ether - in the heady times that were the New Orleans blogging heydays of 2006-2009, Suspect Device the blog was far more than a showcase for Greg's work; it could at times be an angry voice of reason rivaling that of Ashley Morris'. It is only fitting that Greg's graphic work for the Rising Tide II conference on New Orleans' future also adorns the award given in Ashley's name to outstanding local bloggers.
Though I was merely an acquaintance of Greg's, I can say that a man of great intellect and rapier wit was silenced far too soon today. His memory will be a blessing...but I'd much prefer to have had him around a while longer.
Posted by Leigh C. at 1:31 PM 1 comments